Networking for a Millennial and Gen Z’er

Networking for a Millennial and Gen Z’er

In the world of commercial real estate and business in general, your personal connections are amongst the most valuable assets you can possess. The “planting of seeds” at the initial point of introduction, followed by the nurturing of the connection throughout the relationship building process, is key in the game of networking. One seemingly insignificant interaction could lead to your future job, partnership, business or ultimately the jumpstart of a successful career. There is no exact science to networking – it is simply finding your style, pitch and connecting the dots.

Although there is a very fine line between being “business friendly” and overly aggressive, please know though that one cannot be too shy in their approach to networking. When it comes to “spreading the love” as to who you are and what you bring to the table, whether consciously or subconsciously, we often channel the words of (1) Martin Luther King Jr. (“We may have all come on different ships, but we’re in the same boat now.”), (2) Nobel Prize winner W.B. Yeats (“There are no strangers here; only friends you haven’t yet met.”) and (3) the Grateful Dead (“Strangers stopping strangers, just to shake their hands.”). 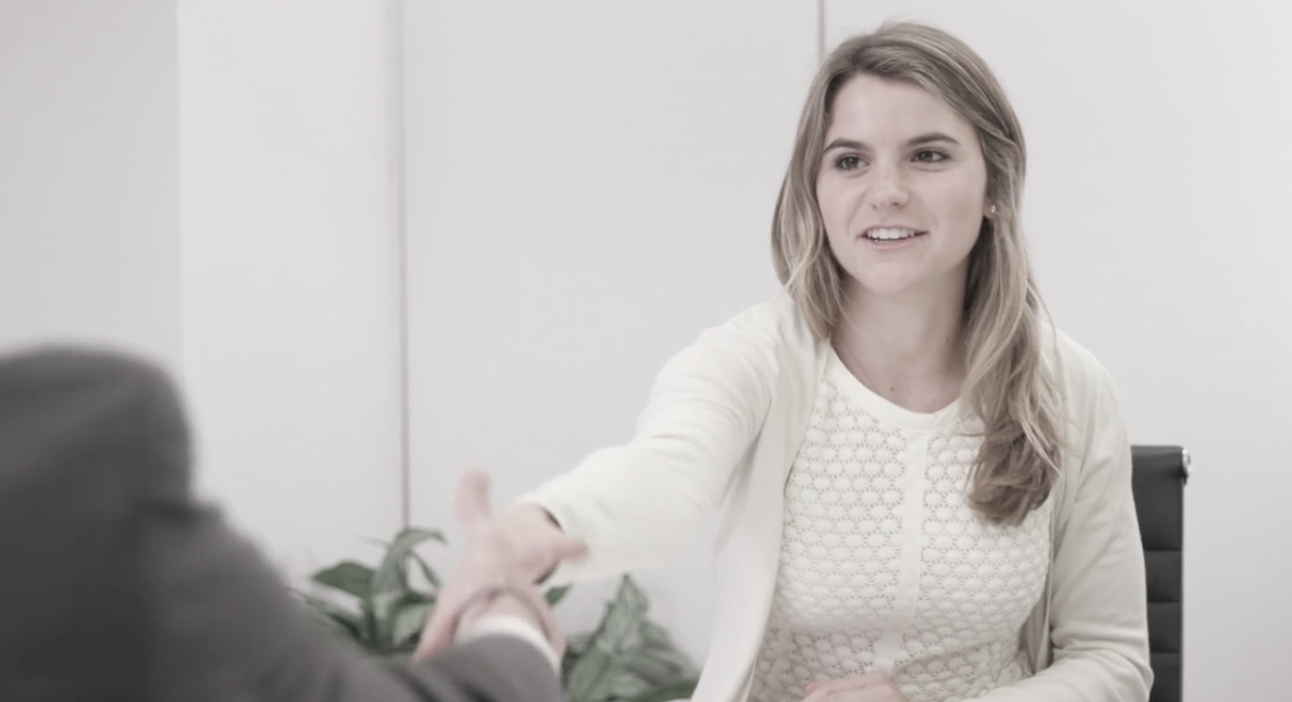 There are many who subscribe to the notion that knowing people isn’t nearly as important as others knowing you. Name recognition will travel a long way when applying to internships and jobs. The ability to be picked out of a lineup of names by someone vital to the hiring process is a priceless asset to possess. If the distinction between resumes has become obsolete to a company’s hiring process, someone vouching for you can be the difference! Short of having a rock star resume along with street smarts and personality to match, if you have no connections at a firm, you may very well quickly fall through the cracks.

Networking is not only a tool for securing a future job, but it is also a great learning opportunity. Forming relationships with successful professionals not only opens you up to possible positions at firms, but also exposes you to the vast knowledge and insights of experienced veterans within these companies. Success breeds success, and by surrounding yourself with successful individuals and absorbing their advice and intellect in the process, you will hopefully acquire the necessary skills and a solid work ethic to put you on the road to a successful career. Playing off of the title of a song by Rock and Roll Hall of Fame band, the Red Hot Chili Peppers, knowledge brings to the one possessing it the “Power of Equality.” At the end of the day, whether it be pitching new business, making new connections or attempting to secure a job, that power can be the difference!

Every interaction in life, whether trivial or significant, is an opportunity to grow your network. Putting yourself out there (e.g., by attending a business meeting, social gathering, class, club, event on campus, or even by browsing social media) can be the bridge to countless opportunities! Please keep in mind that all individuals are unique, and thus network differently. The point is that when networking, find the fit that is best for you – and pursue parallel paths!

Personally, I was afforded a great networking opportunity this summer through my fraternity, Phi Kappa Psi. Every two years, Phi Kappa Psi holds their Grand Arch Council where all national chapters congregate in one place for four days. This year, the GAC was held in Las Vegas, Nevada, and I was lucky enough to attend on behalf of my chapter at Binghamton University. The gathering featured upwards of one thousand active brothers and alumni from around the country. It was clear as day to me when I arrived in Las Vegas that I needed to take advantage of this opportunity and build my personal network and “plant some seeds” in the process.

Let me give you a quick rundown of what went down during these four days. During the day we were in meetings, but for an hour or so each day I had the ability to mingle with active brothers and alumni. Throughout the week, I conversed with students and successful alumni from all over the United States (even Oregon!). My networking on the trip expanded to the Vegas nightlife, specifically at the blackjack table where I found myself socializing with Phi Kappa Psi alumnus. Each conversation I participated in, whether during the day or at the blackjack table, was unique and a learning experience in my pursuit to building my personal network.

One last word of caution. When using social media to network (via LinkedIn, Instagram, Snapchat, or even Facebook), beware of the thumbprint you leave behind. Playing off of a character in a book my older – yet young in mind (and heart) – co-contributor read back in the 1970’s, namely 1984, “BIG BROTHER IS WATCHING YOU.”