Following Up, Through, and Back with Ryan Serhant

Following Up, Through, and Back with Ryan Serhant 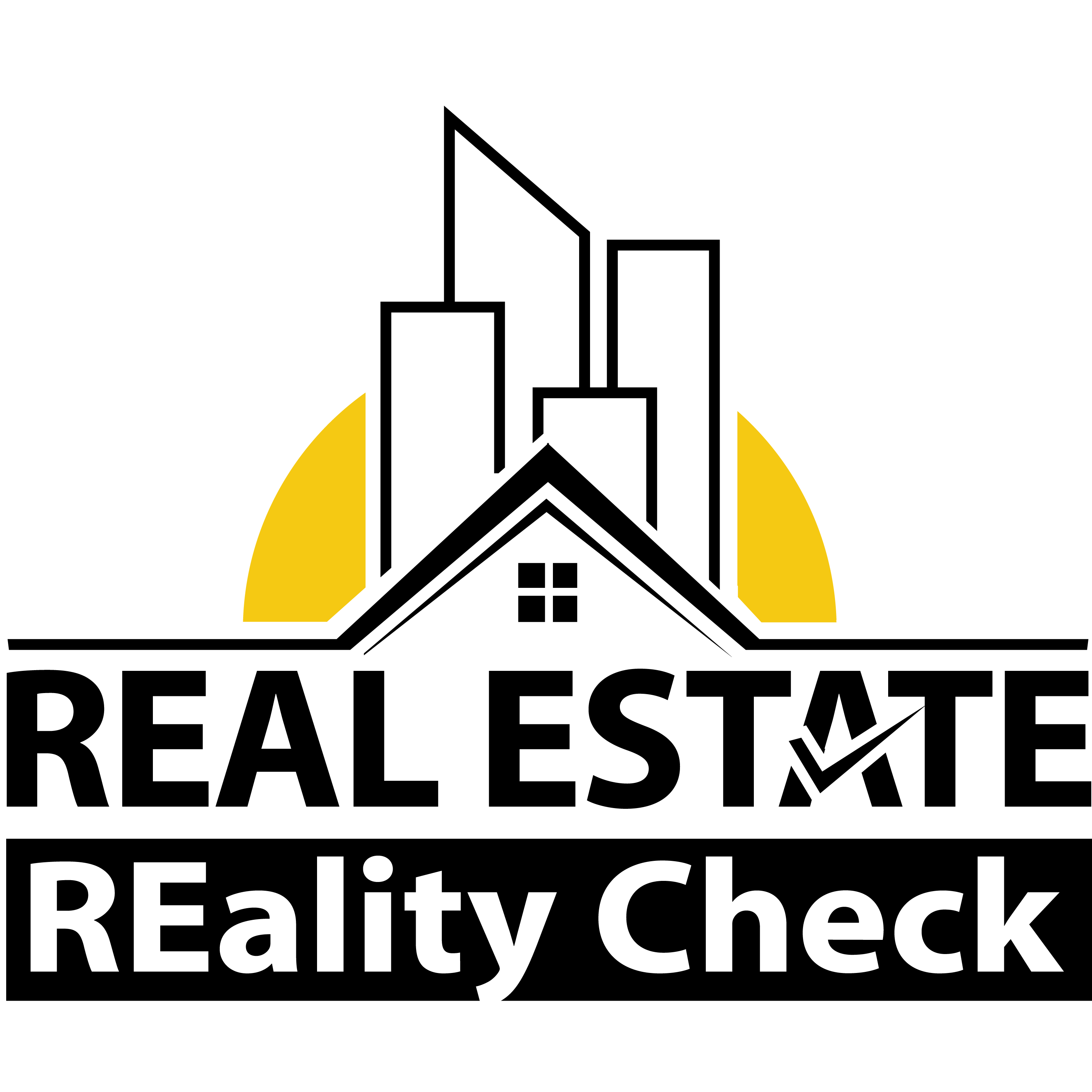 Founder and CEO at SERHANT.

Hard work. Relentless passion. Adding value. Following up. Time management. Considering failures and mistakes as opportunities to grow and thereafter succeed. Likeability. Family … and oh yeah, the desire to sell like there is no tomorrow. These are but a few of the mantras that have played an integral part in the meteoric rise of the former broke actor just a bit more than a decade ago – to that of the very top of the residential real estate and salesmanship world. I give to you my real estate brethren the one and only Ryan Serhant. Looking forward to hearing your thoughts on business, life, sales, and, playing off of the title of an afternoon soap opera you were on back in 2008, how to survive and succeed “As the [Real Estate] World Turns.”

Ryan dives into how he measures success, as well as the pertinence in setting consistent goals.

Serhant discusses the “FKD” system he created, and how he goes about structuring his day.

He talks about his mantra in “following up until you die” along with an example of how it helped back in 2009.

Ryan receives a FaceTime from his daughter Zena (her first podcast!) and wife Emilia.

Serhant picks up where he left off as he defines following up (with value), following through, and following back in being the crux of his business.

He advises that one controls his or her reputation by merely controlling his or her actions.

Ryan tells Larry Haber: “You have the best questions,” and notes that one will get through both bad and good markets by simply taking care of “the work” and being disciplined.

Serhant gives his thoughts on virtual brokerage versus that of the element of the human touch.

He discusses how he differentiates with all the inventory on the market, and shares an example in his branding of “SoHY” (South of Hudson Yards).

Larry Haber asks Ryan what he would rewind in his career.

Serhant touches upon target marketing and thinking outside of the box when marketing properties.

He recommends the productivity hack in practicing “inbox zero.”

Ryan proclaims his real estate sales team is modeled after the structure of his beloved New England Patriots.

Ryan Serhant closes out the podcast discussing the one great thing he would like to have to opportunity to do in his lifetime.